Porto is the region with most seagulls in the country

Metropolitan Area is drawing up a plan to respond to the phenomenon. Only in the cities along the Douro there are more than a thousand birds and they are breeding.

Never so many seagulls have inhabited the city of Porto. There will be between 1186 and 1626 seagulls flying over the Porto Metropolitan Area (AMP), according to the National Census of the Portuguese Society for the Study of Birds (SPEA). It is the largest number of seagulls in an urban environment in the country. And with bird breeding on the rise, the trend is to continue to rise. Matosinhos and Gaia also suffer from the problem, which translates into public health risks. A metropolitan plan to control the seagull population is being prepared, the report of which will be published shortly.

One of the measures that may be on the table is an eventual operation to remove eggs from the nests. However, as seagulls have an average life cycle of 20 years, the result of this work will take time to reveal itself. “In the late 1990s, seagulls began to expand to the north and exclusively to urban areas. When they successfully reproduce in a place, they always come back”, notes Nuno Oliveira, marine conservation technician at SPEA. The removal of eggs will always be “a lengthy process, which requires human and financial resources”, he adds, warning that during the first three or four years of life, seagulls do not reproduce.

Contamination Source
Easy access to food is the main reason for the movement of seagulls from the Center and South to the North of the country and their incessant reproduction is a risk to public health. That's the same alert that makes Adriano Bordalo e Sá, hydrobiologist and researcher od the Instituto de Ciências Biomédicas Abel Salazar (ICBAS): “They have the same pathogenic bacteria in their excrement as we do and are a clear source of water and soil contamination and disease transmission”.

“The explosion of food availability”, almost “without limitation”, leads to an increase in the population of seagulls, points out Nuno Oliveira, who notes “a great effort to improve waste management and temporary storage”. Fishing waste also feeds these animals, particularly thanks to the amount of already dead fish that are returned to the sea.

To decide on strategies to combat the problem, AMP launched, two years ago, a public tender, with a base price of 135 thousand euros, for the elaboration of a population control plan. That work will be over.

The last study, published in 2011, pointed to the decrease in available food as one of the solutions. 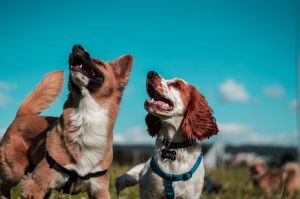 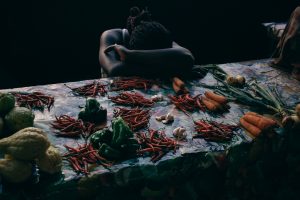 ICBAS announces winners of the ‘Perspective(s) on One Health’ contest 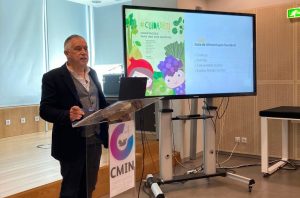 What is One Health?

Once upon a time

Why One Health at ICBAS?

One Health at ICBAS - Investigation

This website uses cookies to provide a better browsing experience. By continuing to browse this website, you consent its use. You can change your cookie settings at any time in your browser settings Know more